JQ Rise will be a collection of one and two bed luxury apartments over 22 storeys, making it a landmark site for the city of Birmingham.  The site has a GDV of £56.8m and PIP are raising up to £40m (70% of the GDV).

PIP are delighted to have been appointed as the senior lender for the construction of the iconic JQR development, which is the gateway to the prestigious Jewellery Quarter in Birmingham.

Security is by way of a first charge over the value of the land and the Gross Development Value of £56.8m.

The term of the lending is up to an anticipated 30 months and this opportunity offers interest of 7% per annum, payable upon redemption.

JQR – It’s all about the location

Gateway to the Jewellery Quarter, JQ Rise is a striking landmark tower in central Birmingham. This development forms part of Prosperity Wealth's Signature range and will be comprised of high specification one, two and three-bedroom apartments.

A city of 1,000 trades and a wealth of opportunities Birmingham is not only the UK’s largest city outside London, but also one of the country’s biggest financial centres.

The relocation of firms such as Deutsche Bank and HSBC will increase the number of affluent professionals making their home here. The diversity of the city’s economy is supported by its reputation as a hub for creative industries and it is among theUK’s fastest growing centres for digital media ventures.

Property investors are increasingly seeking to capitalise on the once in a century regeneration underway in Birmingham city centre.

‘’The Big City Plan is the most ambitious, far-reaching development project ever undertaken in the UK. Our aim is to create a world-class city centre by planning for the next 20 years of transformation’’  - Birmingham City Council 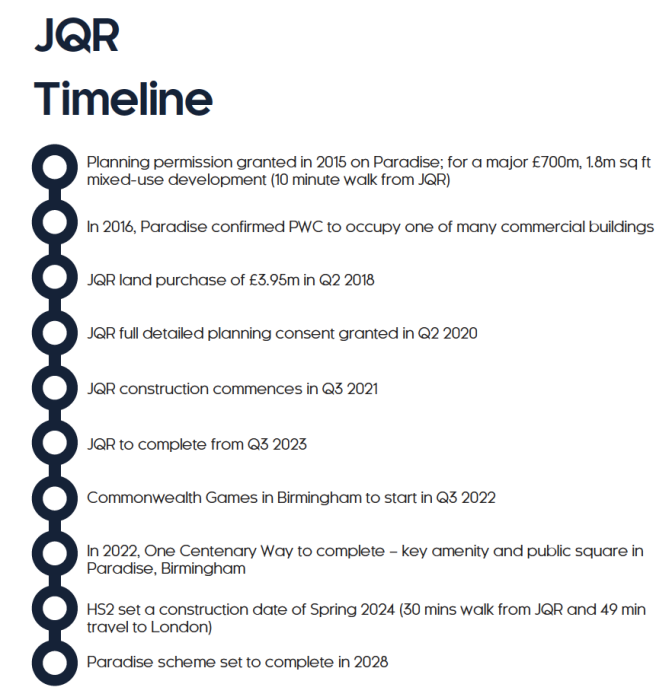 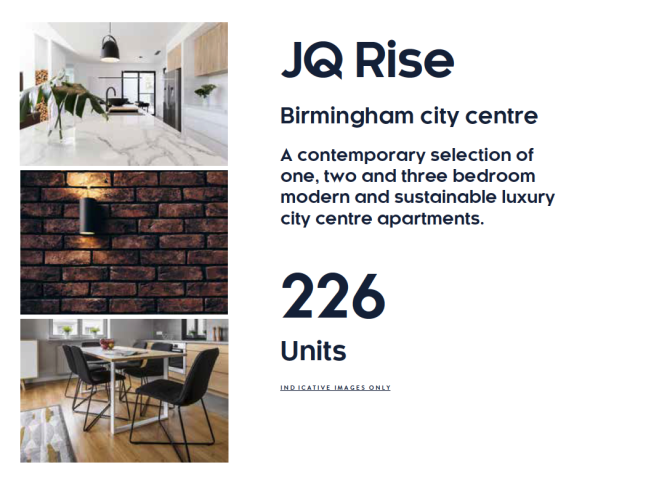 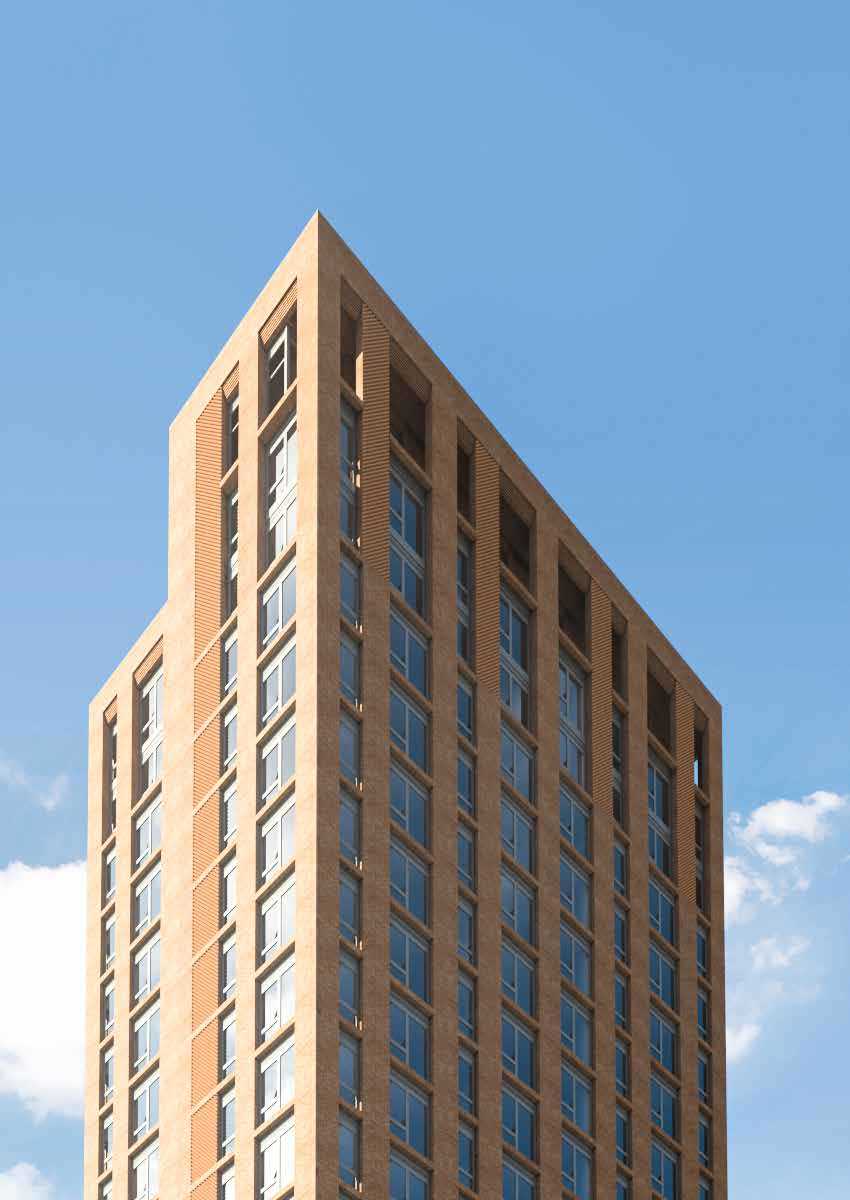