PIP is delighted to bring our investors this fabulous investment opportunity, ideally positioned in the suburb of Bilborough, on the outskirts of Nottingham.

Scheduled to be build complete in Q4 2022 and available for only £165,000, the Livorno 2 bed, 3 storey, town houses will once again prove popular with our investors.  Properties will be built to a high specification and include allocated parking for one vehicle.

According to letting agents Leef Properties, these fantastic town houses already attract strong rental demand with professionals and young families alike and should achieve rental amounts of £800 - £850 pcm, equating to gross rental yields of up to 6.2%, giving the potential to generate a monthly surplus income of up to £506.45, equating to an incredible return on deposit funds invested of up to 14.7%.

The Livorno is a unique home designed over three floors. On the ground floor there is a bathroom with corner shower and a double bedroom that could also be used as a study or separate living space. The staircase opens onto the first floor living area, with room for a dining table and corner sofa. The impressive master bedroom with ensuite occupies the whole of the second floor.

Nottingham is a great place to live and has something to offer everyone - from a culturally rich city centre to picturesque villages in the countryside.

Close to the M1, A1, A52, A46 and A42, Nottingham is easily accessible to other cities and the beautiful Peak District. Within the city itself, the expansion of the award-winning tram network makes getting around even easier.

Over 70 trains a day run direct to London St Pancras International, meaning the capital is easy to reach with the fastest train taking 1hr 40 mins. With Eurostar connections direct from St Pancras, Nottingham is well-connected into the heart of Europe.

Nottingham has recently embarked on an exciting period of economic regeneration to its city centre. The ‘Southern Gateway’ is a £250m scheme, encompassing a remodelled shopping complex to a revamp of the city’s train station. Already the scheme has expanded Nottingham’s award-winning tram network means visitors can get around easily. This only adds to the £1bn which has already been invested in Nottingham’s infrastructure.

Two universities in the middle of the city offers a world-class education to over 60,000 students and the ability to attract a diverse and flexible workforce is guaranteed. Nottingham Trent University was ranked the number 1 University in 2017 by Times Higher Education.

The business sector is not quiet either with over 50 national and regional companies having chosen Nottingham as their headquarters including global giants like Boots, eon, Speedo, Experian, Capital One and Paul Smith. Nottingham leads the way in a number of industries including financial and business services, creative and digital, life sciences and advanced manufacturing - over 60% of the jobs in Nottingham are in knowledge intensive industries, well above the UK average. 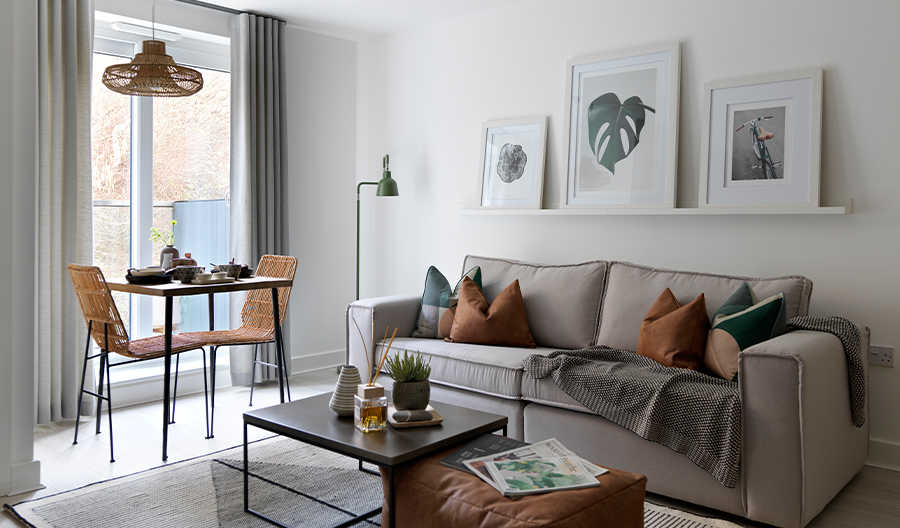 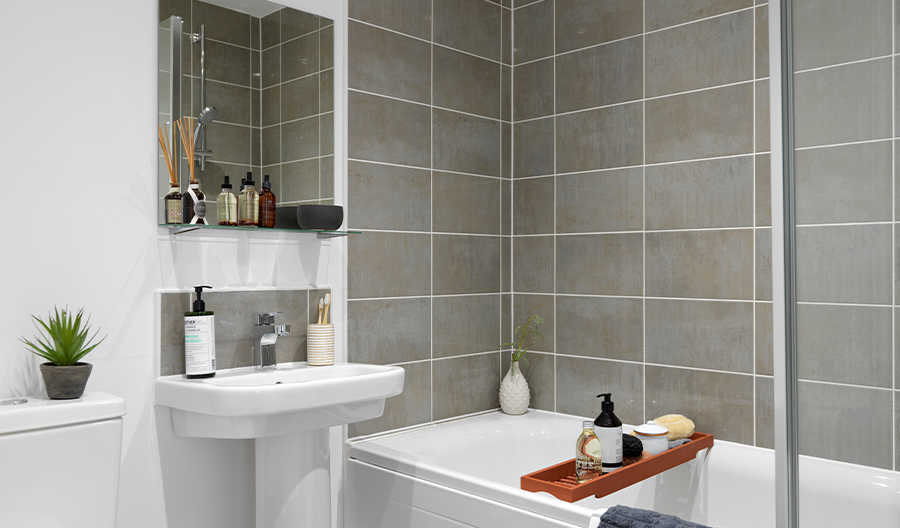