We are delighted to offer our investors this fantastic 'early bird' opportunity at the Park View development in Birmingham.  We have a selection of 1 & 2-bed luxury apartments available, starting from only £198,995, with predicted yields of up to 5.7%.

Park View is a collection of 191 luxury 1, 2 and 3-bed apartments over 6 floors, located on Birmingham’s Eastside, a part of the city that continues to experience huge transformation – major developments, significant transport infrastructure and vibrant communities are all clustered within walking distance. This makes Park View the ideal Birmingham city centre property.

Park View will continue to capitalise on the vibrancy and growth this dynamic and thriving area is set to deliver.

With growing investment in Birmingham, you would be hard pressed to find similar properties in this area and of this calibré at these price points.

Construction is targeted to commence on site September 2021, with estimated completion to be Q1 2023.

Birmingham based letting agents, Lamont & Co are confident of both the desirability of this popular, up-and-coming area and the attractiveness to tenants, thanks to the high-specification design and build quality we have come to expect from Prosperity.

The future for Brimingham

Eastside is a district of Birmingham City Centre, which is currently undergoing major redevelopment. The overall cost when completed is expected to be £6-8 billion over ten years, which will result in the creation of 12,000 jobs. As a part of the larger Big City Plan project, it is forecast that 8,000 jobs are expected to be created during the construction period alone.

Park View’s historic setting will provide a variety of unique and inspirational opportunities perfect for the growing number of companies involved with digital technologies, design, television production and the arts. It is envisaged that this will include a mixed-use scheme at the prestigious Typhoo Wharf and a canal side residential neighbourhood.  The Birmingham Curzon HS2 Masterplan identifies the opportunities which will be unlocked by HS2.  New Metro stops currently underway will transform connections into the area, along with proposed new bridges and open spaces along the River Rea.

Eastside is home to Eastside City Park, Birmingham’s first new City Centre Park in 130 years. Setting the standards for public realm expected from an international City, the park is the largest single piece of public realm in Birmingham City Centre, a green route to walk from the City Centre into the heart of Eastside.  The park has over 14,000 square metres of landscaped green space, hundreds of trees, a large canal water feature and a public square with jet fountains.  It provides a beautiful setting for the entire neighbourhood, bringing a sense of calm and nature as you leave the city centre.

Birmingham has been named as one of the top 10 cities in the World and is one of the leading European business destinations, with a £90 billion regional economy.  Add all this to the fact that Birmingham has 33,000 businesses; the largest concentration outside London.  It has seen a population increase of 300,000 in the last decade and is the youngest city in Europe, with under 25’s making up 40% of its population.

Birmingham is currently experiencing an unprecedented period of change as billions of pounds in investment continues to transform the city’s landscape and economy.

The 20-year Big City Plan for Birmingham is the most ambitious development project ever undertaken in the UK. As part of this Plan, the city is receiving billions of pounds of infrastructure investment, with new tram lines, office blocks and public squares being created as the city is re-modelled. The aim is to transform Birmingham into a world-class city.

With the construction of the HS2 national high-speed rail network, commuting to London will be achievable in just 39 minutes.  Proud of its distinctive heritage, yet energised by the youngest population in Europe, Birmingham’s transformation into a welcoming, cosmopolitan and accessible city has ensured that rental demand continues to considerably outweigh supply.

A £600million makeover of New Street Station was unveiled in September 2015, complete with the launch of Grand Central shopping mall. This is the third shopping destination in Birmingham’s portfolio which includes The Mailbox, home to luxury brands such as Harvey Nichols, Armani and a Malmaison Hotel, and The Bullring, where high street favourites can be found, alongside the iconic department store Selfridges.

Birmingham is home to 5 universities with over 73,000 UK and overseas students choosing the city as their place to study and build careers; connectivity being one of the attractive features of the city. The HS2 rail network will bring the capital even closer at just 49 minutes and will welcome an estimated £1.5bn and 22,000 jobs to the region. Alongside this Birmingham International Airport sits just 5 miles south-east of the city centre with a choice of over 400 direct or one-stop flights across the world. 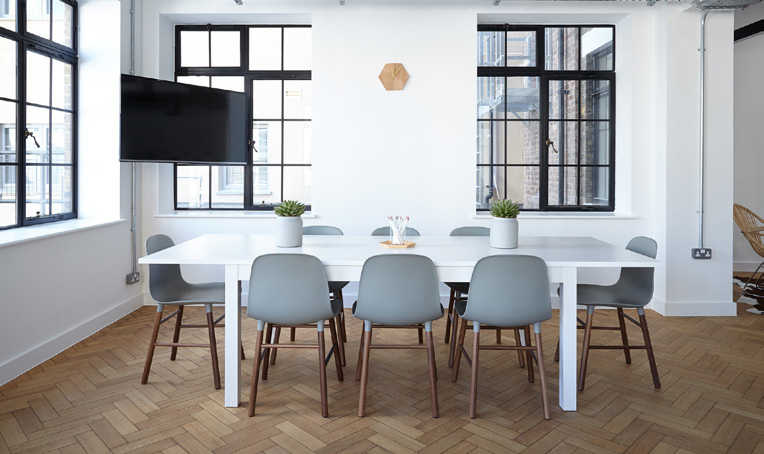 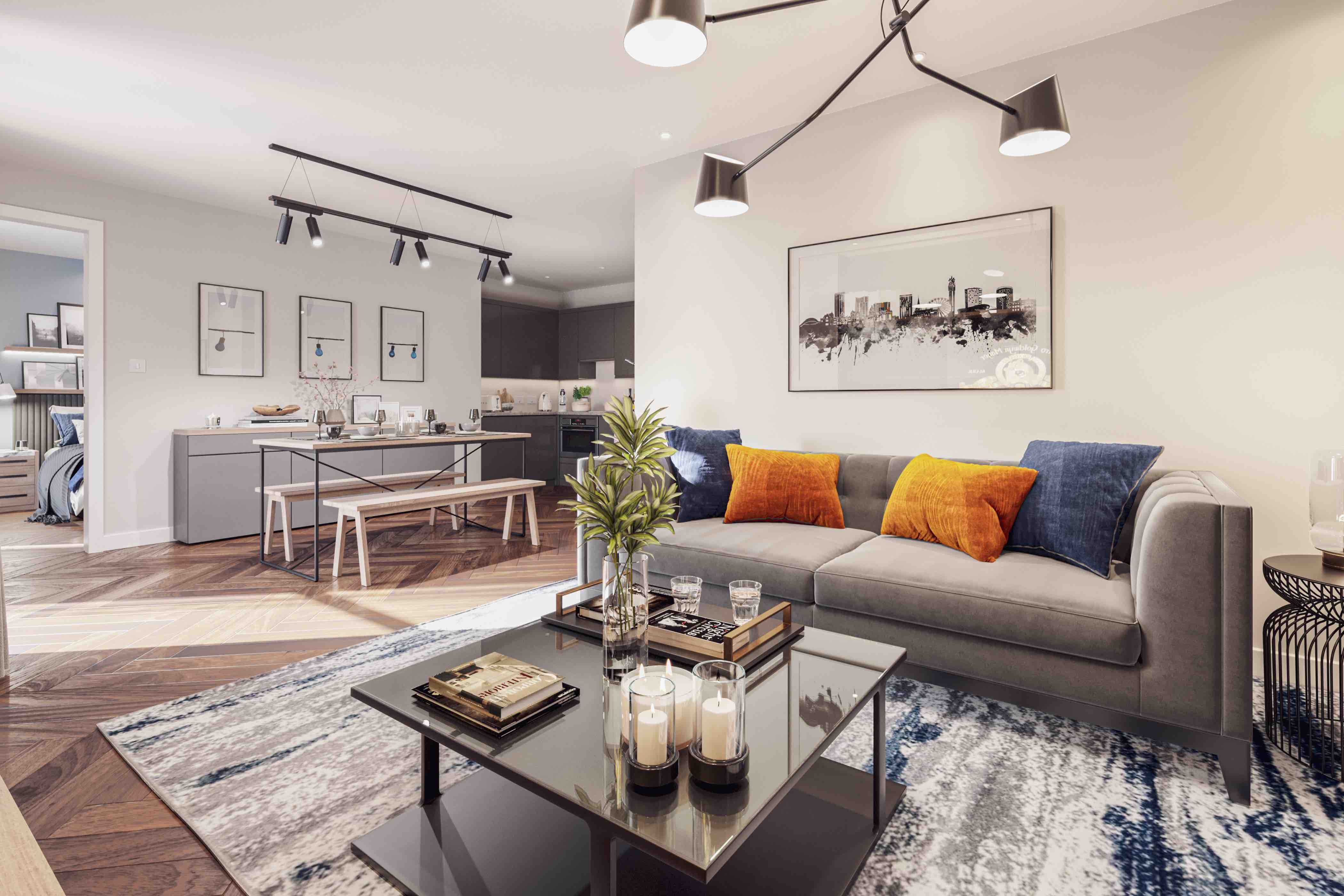